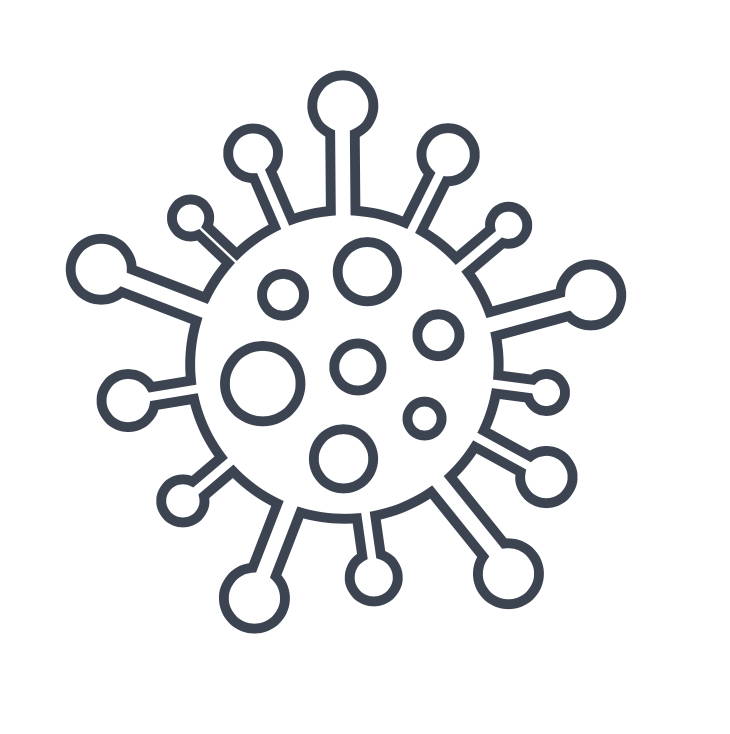 Licorice is an excellent broad – spectrum anti – viral and has been shown to inhibit many viruses including type A influenza virus, SARS- related coronavirus, yellow fever, Epstein – Barr, poliovirus and measles. 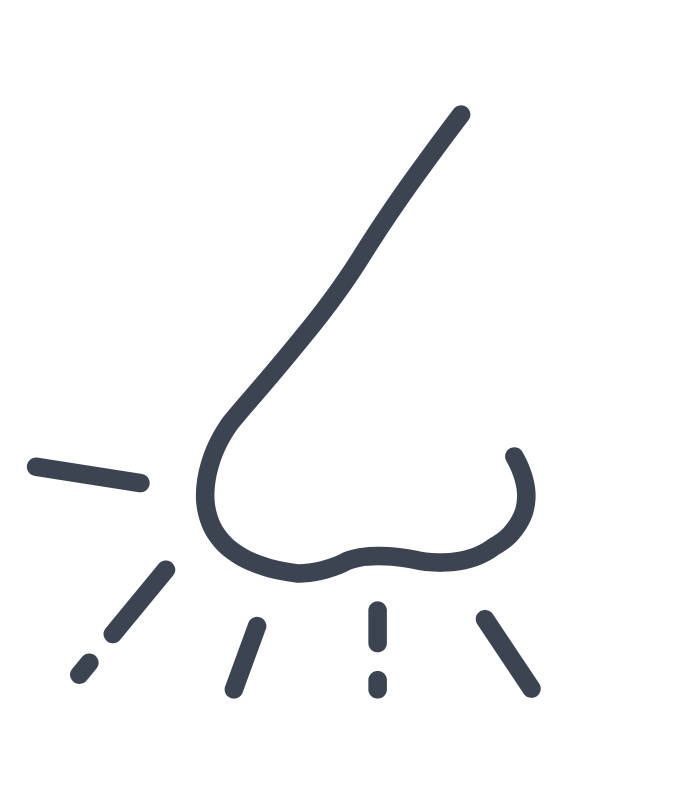 Licorice root helps to move mucus from the bronchial passages and with congestion in the upper respiratory tract. It also soothes and protects irritated or inflamed membranes in the lungs but also the GI tract. 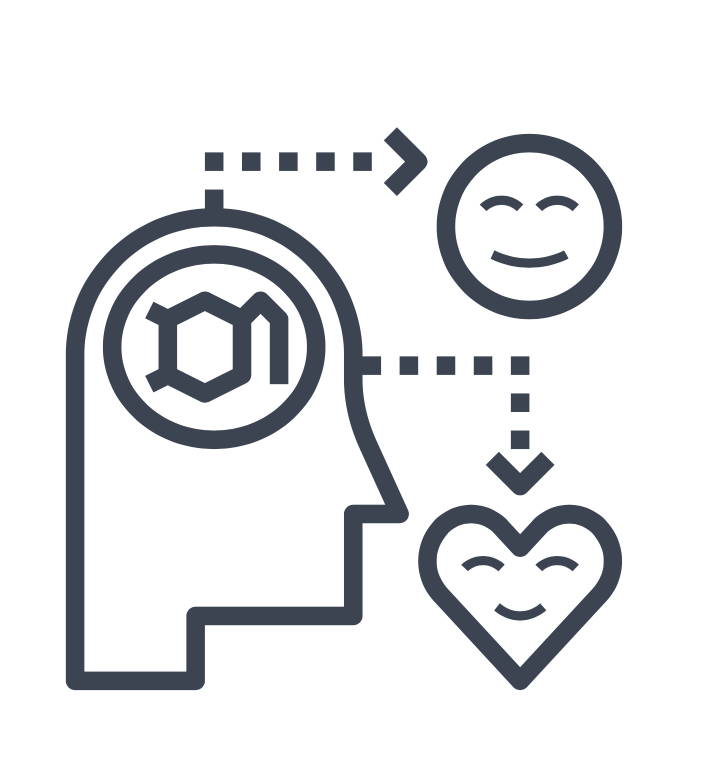 Licorice root has been used to normalise and regulate hormone production and is used in the treatment of PCOS, hot flashes, adrenal exhaustion, treating infertility due to hormonal imbalance and Addison’s disease.

Licorice has been long been used as a food plant and in folk medicine to treat a variety of ailments including stomach and heart problems, indigestion, coughs and other bronchial and respiratory problems. It is a major herb in traditional Chinese medicine (TCM), Kampo and Ayurvedic traditions and has a long history of being used by the Ancient Chinese, Egyptians and Greeks. Its supposed life -enhancing properties were recorded in a book of TCM pharmacopoeia (Shennong’s Classic of Materia Medica) around 2100BC and in TCM, licorice is believed to nourish qi, alleviate pain, eliminate phlegm, relieve coughing and tonify the spleen and stomach.

Licorice has many well - documented pharmacological activities including antiviral, anti – inflammatory, antitumor and antimicrobial, among other valuable actions .

Licorice is an excellent broad – spectrum anti – viral and has been shown to inhibit many viruses including type A influenza virus, SARS- related coronavirus, respiratory syncytial virus, Coxsackie B3, Japanese encephalitis virus, yellow fever, dengue, viral pneumonia, avian infectious bronchitis virus, Epstein – Barr, poliovirus and measles. Glycyrrhizin, one of licorice’s compounds, has been administered intravenously in Japan to treat hepatitis C and studies have suggested that it may inhibit the virus. It increases immune function, including the production of natural killer (NK) cells and interferon.

Licorice root is considered to be an expectorant and lung tonic, helping to facilitate the movement of mucus from the bronchial passages and with congestion in the upper respiratory tract. It has been shown to decrease lung inflammation and mucus production in mice. It is a classic demulcent, soothing and protecting irritated or inflamed internal membranes not only in the lungs but also in the GI tract. It has been used for GERD, gastritis and duodenal and peptic ulcers.

Licorice is also of special importance to women. It has been used to normalise and regulate hormone production and is a protective agent for the liver, used effectively in the treatment of chronic hepatitis and liver cirrhosis. It has been linked to reduced serum testosterone and inducing ovulation in women with PCOS and has also been found to effectively reduce the frequency and severity of hot flashes in menopausal women. It is particularly valuable in the treatment of adrenal exhaustion, in supporting the adrenal gland, treating infertility due to hormonal imbalance and maintaining electrolyte equilibrium in patients with Addison’s disease. The root extract has a much – documented inhibitory effect on the pathway that breaks down cortisol in liver cells.

Licorice also has mild antihistamine properties and is extremely beneficial in treating allergies and inflammation, both acute and chronic.

Its long use for centuries in many cultures around the world is testament to its efficacy and safety, although people who have over – indulged in large doses of licorice confections have experienced a rise in blood pressure and water retention! Caution is advised for people who may have hypertension or are prone to fluid retention but if licorice is taken within the therapeutic range, as in our tinctures, it is very safe. Licorice is contraindicated if there is existing oedema or congestive heart failure as well as with potassium – depleting diuretic drugs.