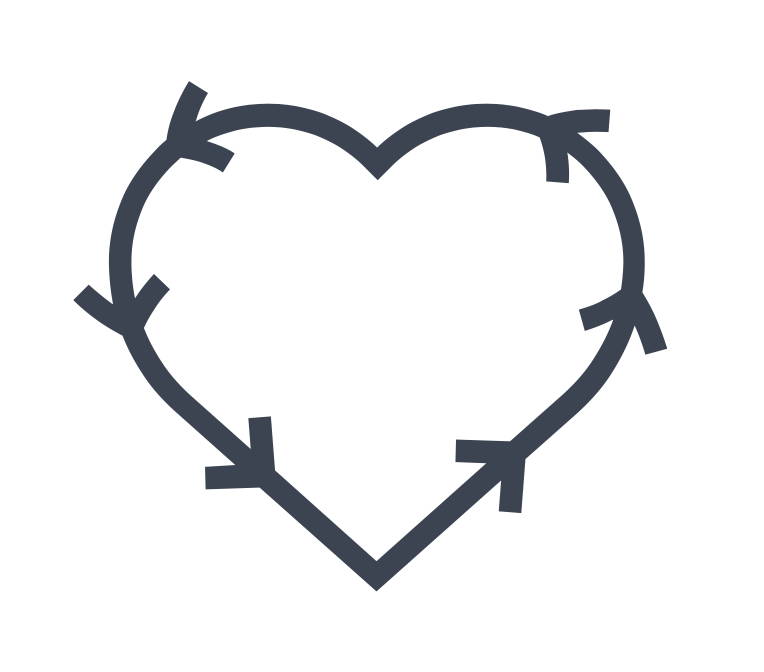 Ginger helps blood flow to the surface and is a helpful remedy for chilblains as well as poor circulation to the extremities. Since it stimulates peripheral circulation, it is warming to the extremities and helps prevent the kinds of chills associated with malaria, colds, and flus. 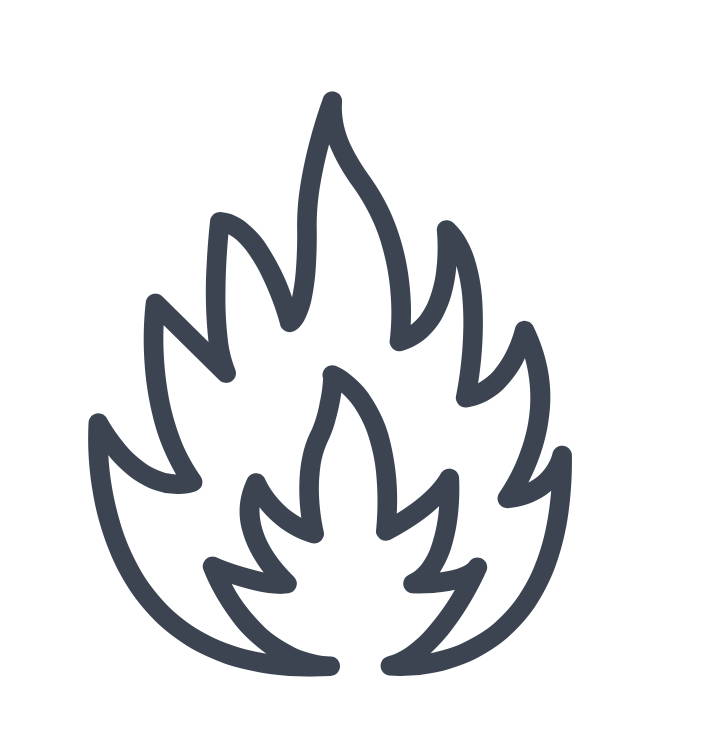 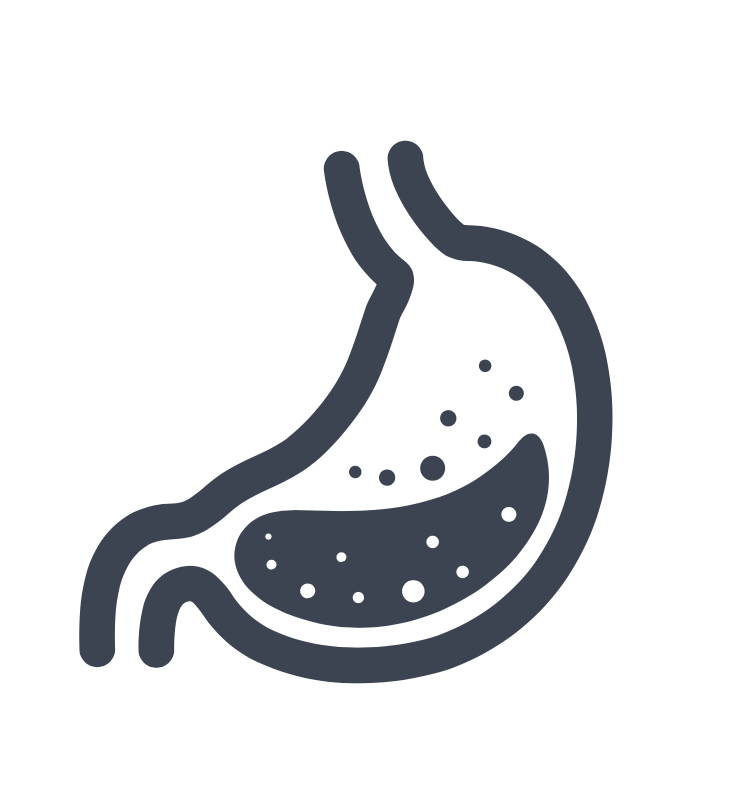 Ginger is an excellent digestive remedy, helping to alleviate nausea and vomiting. It is superb for children’s colic, stomach cramps and expelling gas as it promotes the secretion of saliva and gastric juices as well as bile. It is antispasmodic and relaxes and soothes the muscles in the stomach.

Ginger is a popular hot, pungent and aromatic kitchen spice and for thousands of years, it has been prized as a spice and medicine around the world and used in various forms, including fresh, dried, crystallized, candied, powdered and pickled. It has been documented in ancient Greek, Roman and Chinese texts and the Al Qur’an, the Talmud and the Bible all mention ginger. Records imply that ginger was an extremely valued and much sought - after trade item exported from India to the Roman Empire over 2000 years ago. In the thirteenth and fourteenth centuries, the value of a pound of ginger was equal to the cost of a sheep!

In Ayurvedic and traditional Chinese medicine, ginger has been used to treat a wide range of conditions including sore throat, chest congestion, bronchitis, asthma, fever, cough, pain, rheumatism, gastrointestinal problems, gastritis, dyspepsia, nausea, vomiting, abdominal spasms and arthritis. It is also applied topically to bring blood flow to the area and in addition to alleviating pain, ginger extract has been reported to decrease joint swelling.

In Eclectic herbal medicine, ginger was used as a stimulating tonic (both as a metabolic stimulant and circulatory stimulant) and it was considered to be a warming medicine to break up congestion and relieve painful menstruation. It has an antipyretic effect (prevents or reduces fevers) and it is helpful in treating the flu.

Ginger helps blood flow to the surface and is a helpful remedy for chilblains and poor circulation to the extremities. It helps to prevent the kinds of chills associated with malaria, colds, and flus.

Across all traditions, ginger is a well – known synergistic herb that harmonises and improves the bioavailability of herbs and strengthens the therapeutic activity of the herb formulation.

One of the most established use of ginger throughout history is as a digestive remedy and alleviating the symptoms of nausea and vomiting. It is superb for children’s colic, stomach cramps and expelling gas as it promotes the secretion of saliva and gastric juices as well as bile. Ginger root is frequently recommended for preventing sea sickness and studies have been found it to be more effective than Dramamine against symptoms of motions sickness. Ginger has also been used for nausea and vomiting during pregnancy and several double – blind, placebo – controlled clinical trials have demonstrated that it is effective and safe in alleviating nausea. Ginger is strongly antispasmodic and it relaxes and soothes the muscles not only in the stomach but also in the uterus and airways smooth muscle.

More than 400 chemical constituent compounds have been isolated and identified in extracts of ginger rhizomes, and new ones are still being detected. Substantial data has shown that ginger possesses antioxidant, anti – inflammatory, antimicrobial and anticancer properties.

There are no known problems with long – term consumption and ginger is consumed around the world as a spice.

The Mevagissey Soapery. 2020. A Little Bit About Ginger. [online]